If you received this via email, you're on the list and are officially a Hack for Freedom participant!

We are hours away from the start of Hack for Freedom! Compete for $25,000 in Bitcoin prizes including a $10,000 Grand Prize.

Brian Murray: I think it’s just going to change everything. The way the internet works today is that you have these giant centralized services, companies like Facebook, for example that you route things through. And because you route things through them, they become gatekeepers, and then they can do all sorts of messed up stuff. So, if the internet was redesigned as p2p, then I think it’ll be a renaissance for the entire internet. 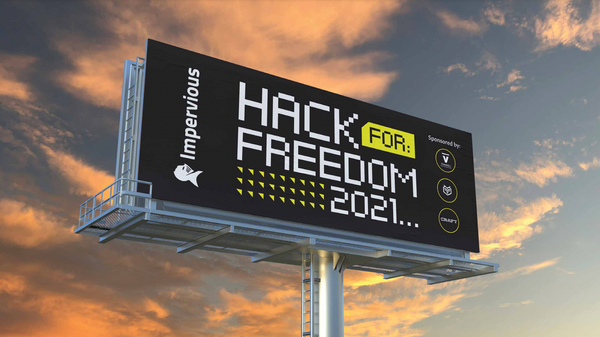 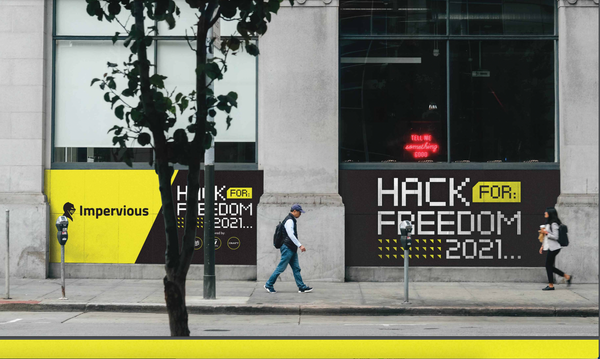 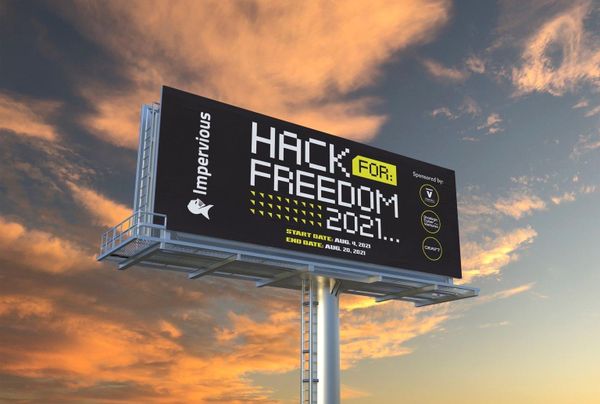